Hey! Let me start off by apologizing for not doing any dev updates for the last two weeks. Real-life has been happening, but that doesn't mean that I haven't been working on Infinite Stars (Although less than I would want). This will be a short one, as real-life hasn't quieted down yet, and I'm typing this in a rush since I have to leave in a few minutes (Not to go hiking. Unfortunately, there hasn't been time for that either!)

To all of our followers in Ukraine, my heart bleeds for you. I wish we could do more than watch and pray for you.

On the dev side, we have been making progress, but as I mentioned, not as fast as I would have liked.

Lebeny's scene has been completed for a few weeks now, so has Kiaria's. I'm still working on Matthias/Lochem's scene, and once that's done, we'll do another public release. I was really hoping to have it out before the end of February. :( To make up for the disappointment, I'll share an early image of Draegan: Herald with all of you. 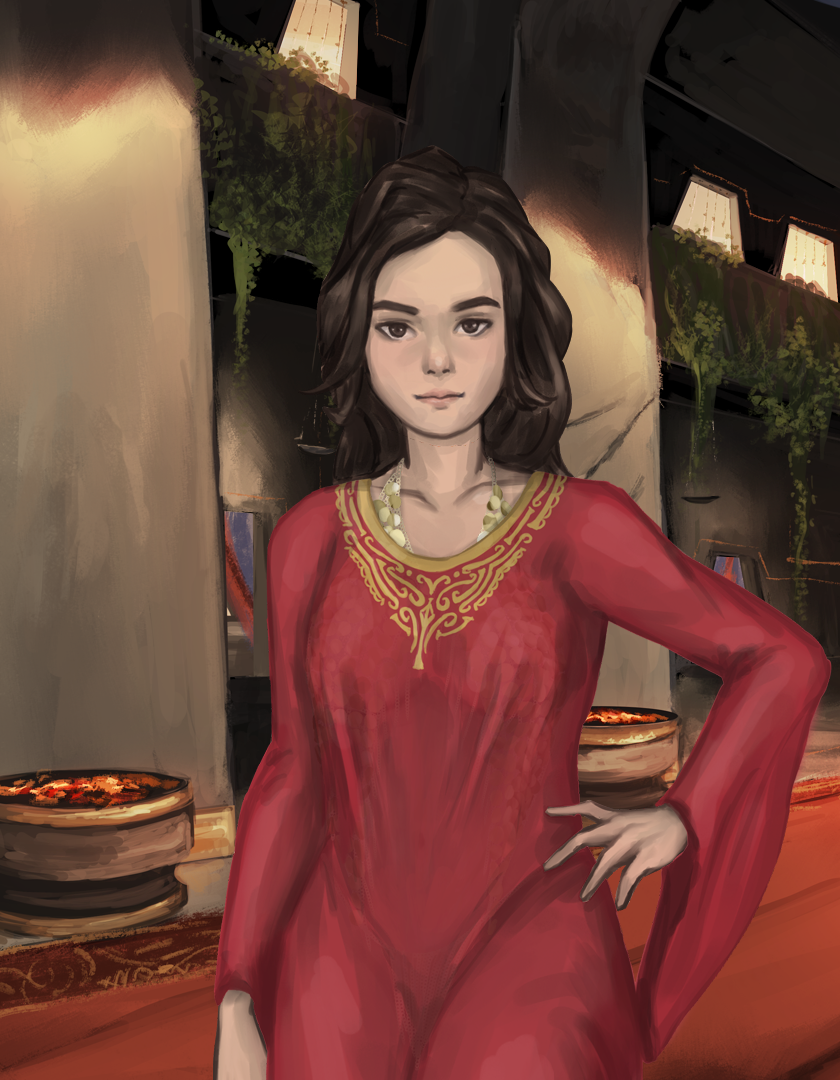 Have a peaceful Sunday. Stay safe!